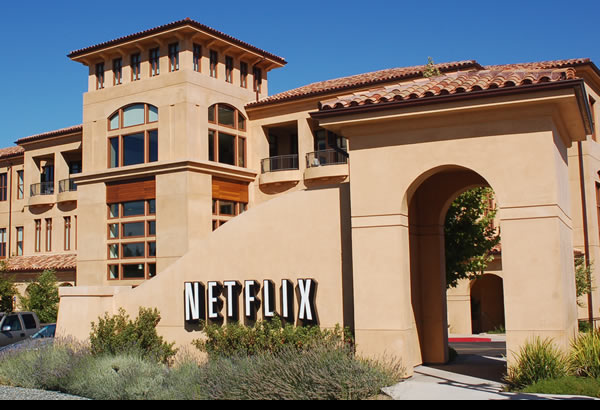 Netflix is an American entertainment company founded by Reed Hastings and Marc Randolph on August 29, 1997, in Scotts Valley, California. It specializes in and provides streaming media and video-on-demand online and DVD by mail. In 2013, Netflix expanded into film and television production as well as online distribution. It is headquartered in Los Gatos, California.

Netflix Board of Directors

Netflix Near Me Location